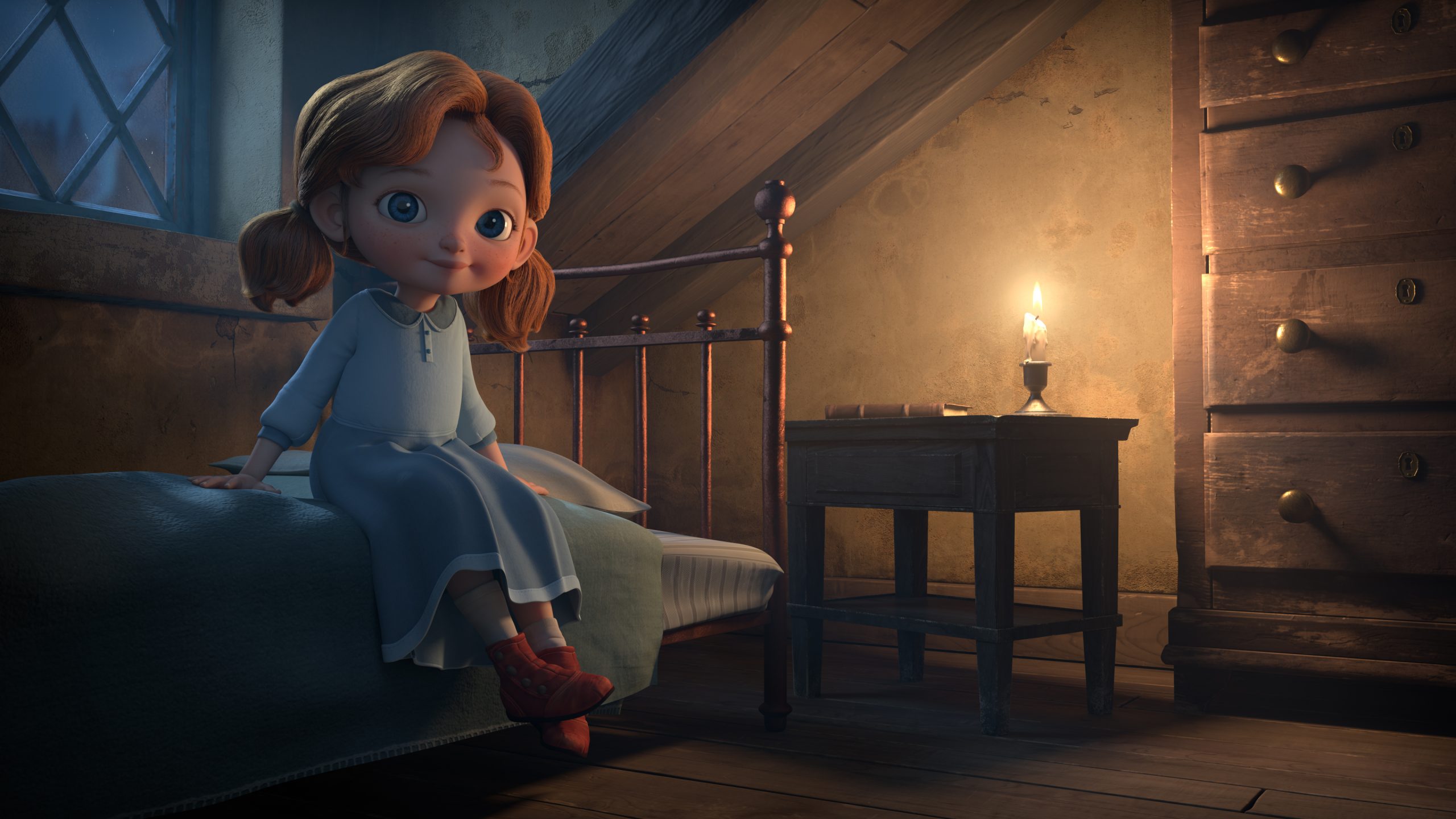 Angela’s Christmas is an enchanting family movie that tells the story of Angela, a six-year-old who looks at the nativity scene in the church and becomes concerned that the baby Jesus is cold.

Her solution is simplicity itself and she demonstrates a lack of awareness for the consequences of her actions that comes with being a child. As the narrator says “Little ideas are often the seeds of big trouble.”

How Family-Friendly Is Angela’s Christmas?

Beautifully animated and well-paced, Angela’s Christmas manages to avoid both the sickly, syrupy sweetness and the brash in “your-face-ness” that many other children’s Christmas movies exhibit.

There are no jokes for just the adults to understand and the obvious trite cliches are skillfully sidestepped making the film innocent enough for the kids to enjoy without awkward questions and watchable enough for those who may have been bored by some other family-friendly Christmas animations.

At 30 minutes, the run time makes this a perfect movie to watch, curled up together on the sofa before bedtime, and the simplicity and innocence of the story mean you can enjoy this with even the youngest of family members.

McCourts wife and brother were involved in the production of the film, ensuring it remained true to both the facts and the spirit of the original story and, in fact, McCourt’s brother, Malachy McCourt provides the narration for the movie.

1914 Limerick is beautifully recreated and the animators sensitively render the impoverished life of many in Ireland at the time. On a personal note, I was particularly impressed with some of the street scenes which were reminiscent of the photographs I have of the street in which my granpappy, Gatacre, was born in Belfast in 1908.

Colours are used as a subtle indicator of Angela’s journey, with almost every shot infused with blues and golds. At the beginning of the movie, it is predominantly blues, with cold shades at first and transitioning to warmer shades. Gold is used to represent love with an increasing amount of gold infusing the screen until the final shot which shows the golden warmth of the family fire.

Why Should You Watch Angela’s Christmas?

Angela’s Christmas is a charmingly told tale that will hold the attention of children and adults alike. From the animation and the representation of Ireland at the turn of the last century to the script and the subtle use of humor, every element of the movie is crafted with obvious care and dedication.

This is a half-hour reminder of childhood innocence, the importance of family, and the spirit of Christmas which will become a new Christmas tradition we can all enjoy year after year.

Watch Angela’s Christmas on Netflix or on Blu Ray, DVD, or digital download. 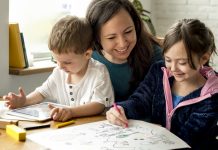 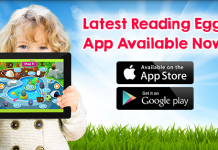 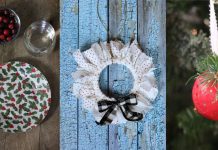 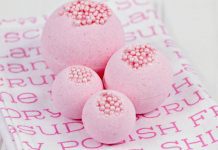 “Carrots in The Dirt” Cakes