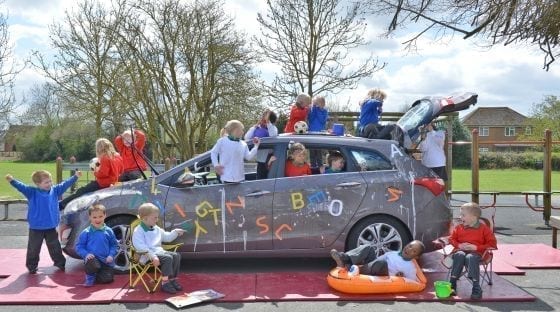 Once upon a time, before kids came along, our car was like a living breathing person. It received attention whether it needed it or not. Regular washing, polishing, and vacuuming. The car was a she and as such, she had an entire shelf of beauty products dedicated to keeping her leather supple, paintwork shiny and the windows sparkling clean.

Now the vehicle we have is basically a box for ferrying kids around and stocking up at the grocery store to keep said kids fed. On occasion, we might have a discussion about driving through the car wash, but usually, we just wait for it to rain and class that as a cleaning.

Inside there are various child related items to be found, alongside the bits of wrapper someone ‘accidentally’ dropped the hair ties and the stickers, the fingernails that nobody will admit to biting off and flicking and one or two suspect stains.

How do you stop the inside of your vehicle looking like a pack of feral dogs had a party in the back seat?

Have a Place For Trash 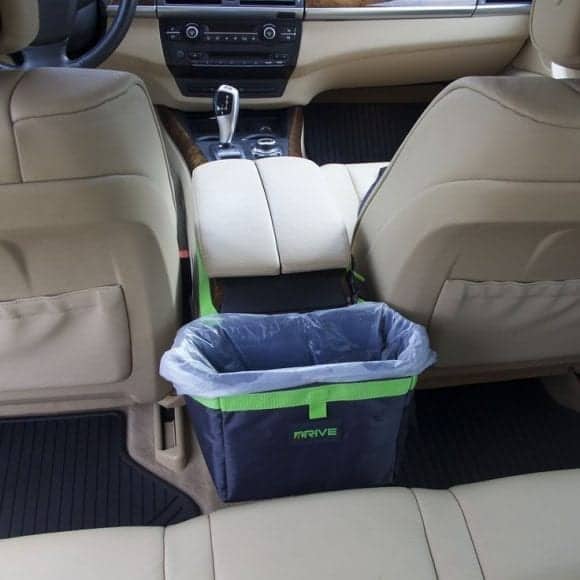 I know, kids should be able to stick their junk in their pockets until they get home and then put it in the garbage but they should also wash their hands frequently and not pick their noses at the dinner table, and we all know how that goes.

Put something in the car to hold trash. It can be a small plastic pot or basket of some kind, or it could simply be a grocery bag. It doesn’t matter what it is but put it in the car and impress upon your tiny tyrants that this is where the trash goes, or everything will be considered trash and everything they leave in the vehicle goes in the bin.

Make it a habit of emptying the bin every time you stop for gas.

Use Seat Back Organizers 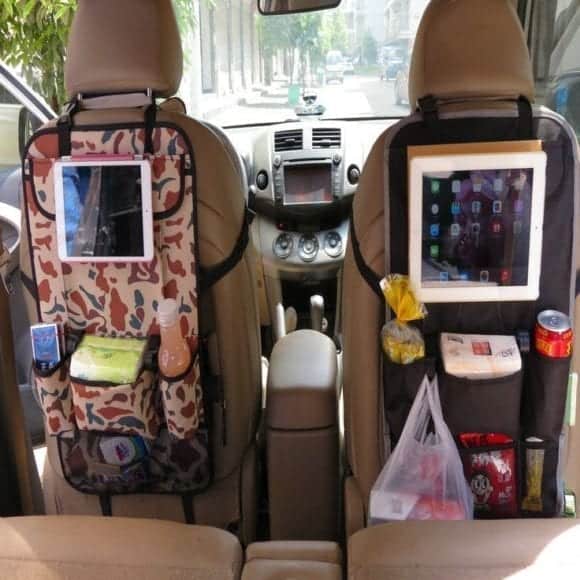 Finally, an item from an only on TV commercial that could actually be useful. Ok I know you can buy them everywhere now, and there is a reason for that – they are worth having.

When your kids are little, it is a great place to keep spare diapers, wipes and emergency chocolate for mom. When they are older, you can help them stock the organizer with items they want there, and then they have no excuse for not knowing where to put everything back. 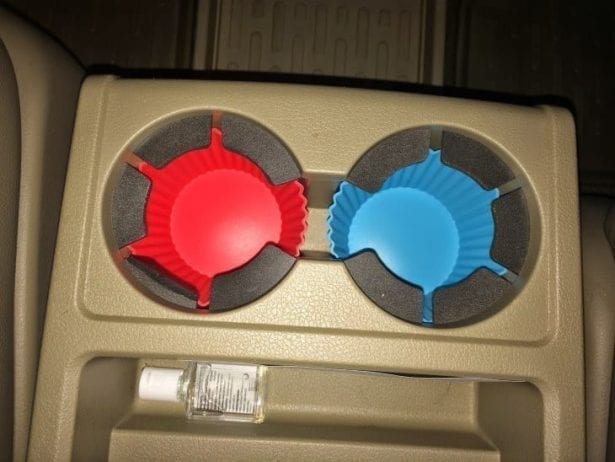 There are few places inside a car that are more difficult to clean than the cup holders, and tiny bits of unexplainable stickiness always seem to make their way there. To keep them from getting sticky, try putting cupcake liners inside these holders. This way, if anything gets spilled, you can simply remove the liner and put in a new one. If your cup holders are already in need of cleaning, try using Q-tips or a baby bottle brush along with water and a bit of baking soda to remove the gunk.

No Snacks On the Road

Though your kids may not be too thrilled, it’s probably best to forgo snacks while you’re on the road. Even if they’re careful, it can be difficult to avoid spilling food when the car is moving. Instead, park the vehicle somewhere like a rest stop and give everyone the chance to eat. Better yet, you can bring a blanket and some disposable plates and silverware and have a picnic rather than eating in the car at all.

Clean Up After Every Trip

If you neglect a mess for long enough, it gets to the point where it seems impossible ever to get clean. If you keep thinking “I’ll clean that later” when you get out of your vehicle, before you know it you’ll be featuring in a special episode of “Hoarders on Wheels” To prevent scenarios like this, take a few extra minutes to clean the car after every trip. Even if it doesn’t seem that messy, it gives you the chance to stay ahead of the game.

Don’t Forget The Junk In Your Trunk 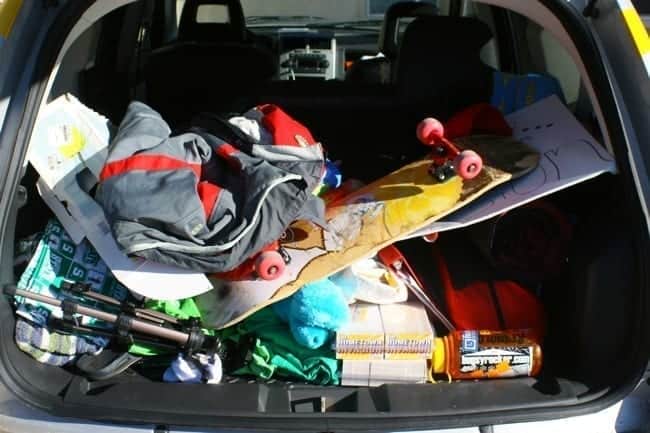 If you have a lot of extra stuff in your trunk, don’t forget to organize that too. Leaving the trunk messy will make you more likely to throw things in there haphazardly in the future. Use plastic totes or a car trunk organizer to keep the things you keep in the trunk neat and tidy.

The Correct way to respond to other peoples holiday greetings

How to Make Your Family’s New House Feel Like Home