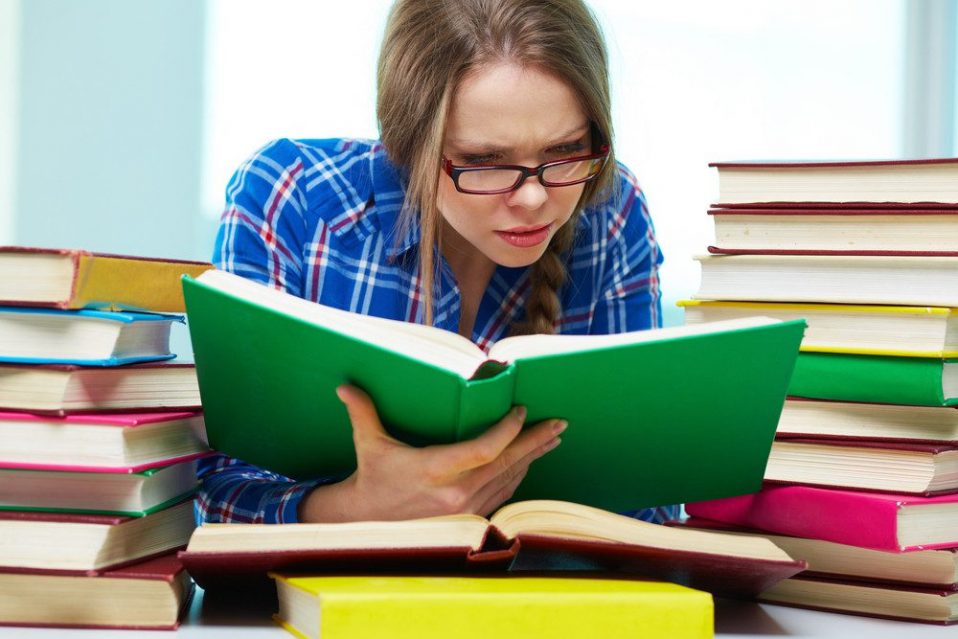 Parenting in the digital age means being open to innovative ideas. Bitcoin continues to be the talk of the finance sector for a number of reasons. Not only can you use the new currency to earn money accepted by businesses in your city, but Bitcoin also appears to be the wave of the future. Can you use the cryptocurrency source to pay for college, though? Yes and no.

Bitcoin is a digital currency that is exchanged among investors. Banks and government entities do not support the currency source, which is why some veteran investors steer clear of Bitcoin and cryptocurrency altogether.

There is always the fear among these veteran buyers that Bitcoin’s value will tumble and leave them without the possibility of collecting the money they invested. Younger investors, such as college students, are not as fearful.

Perhaps young adults are more inclined to invest because they understand that the open-source code that powers Bitcoin, and more than 6,000 other cryptocurrency types, is called blockchain. Although sketchy during the beginning stages, Blockchain has become quite advanced with time with security mechanisms that some of the best hackers cannot compromise. The added security drives the value of Bitcoin up even further.

Can you use Bitcoin to pay for college?

You cannot, for the most part, use Bitcoins in raw form to pay for college costs. There are a few colleges and universities that accept Bitcoin as a form of payment. The majority of educational institutions, however, remain traditional in only accepting currency supported by the federal government.

It is, however, possible to pay for college by selling Bitcoin to the highest bidder on the market. You can walk away without thousands in United States dollars from a positive exchange and use those profits to pay your tuition and other fees.

What about tax laws?

Many veteran investors have a timeline for buying and selling to avoid paying significantly higher taxes. They hold on to stocks for at least a year with the knowledge that selling long-term investments come with lower tax responsibilities. Short-term stock sales come with higher taxes.

You should thoroughly plan if you hope to use Bitcoin to pay for college. Consider holding on to some currency a bit longer than others. Selling all of your Bitcoins at once may come with a tax bill that you cannot pay.

The Free Application for Federal Student Aid (FAFSA) is another factor to consider when using Bitcoin to pay for college. You technically need to include investments as a source of income when you apply for federal student aid. Most students, however, find a gray area with cryptocurrency as the source is not supported by federal aid.

The likelihood of the government discovering your Bitcoin is low. There is probably not much that can be done even if your wallet were discovered as Bitcoins in raw form technically hold no value because they are not supported currencies. There is, in other words, no guarantee that you will earn money from your Bitcoins. It is a good idea, though, to speak with a financial specialist before putting all of your college savings in Bitcoin.

Is Bitcoin for college right for you?

As of today, there are 130,930 K-12th schools in America. Many students in these schools have dreams of attending college but lack the financial means to see such hopes become a reality.

Bitcoin could be an option to pay for college if you trust the cryptocurrency world enough to invest a significant amount of money. Although the expansion of the remote workforce due to the pandemic brought about a 148% increase in ransomware attacks, your Bitcoin is likely safer in Blockchain than your smartphone is safe on an open Internet network at the coffee shop.

3 Ways to Keep Your Child Physically Active During Homeschooling