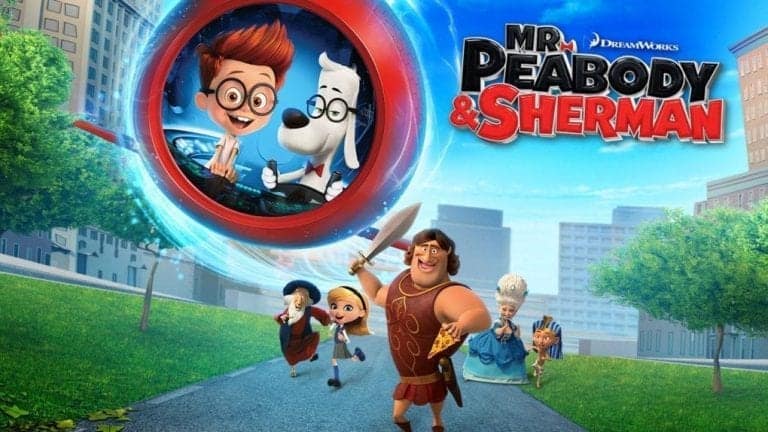 It’s no secret that Netflix has some fantastic original programming but less well known is that they also have plenty of amazing children’s programmes too. Alongside your little one’s favourite shows from regular TV (like Paw Patrol, Peppa Pig, and The Magic School Bus) you can now find a growing number of reboots of your childhood favourites (like Inspector Gadget and Danger Mouse) and a whole host of Netflix Originals you won’t find anywhere else.

Netflix partners with Dreamworks Animation to bring you several exclusive series featuring popular characters from some Dreamworks movies like ‘Shrek,’ ‘Madagascar’ & ‘How to Train your Dragon.’ If you liked the rascally ‘Puss’ when you watched Shrek, you can now watch him in his own series “The Adventures of Puss in Boots.” Or if King Julian’s dance moves in Madagascar tickled your funny bone you can follow his latest antics in “All Hail King Julian.”

If animation tied into a popular toy is more your littles one’s thing, you can tune into the exclusive Lego Bionicle or Lego Friends programmes. Or maybe the Playmobil Super 4 series would be more to their liking.

But it’s not just familiar faces you will see in the Netflix line-up, new names and new characters abound. “The Mr. Peabody and Sherman show”, “DinoTrux” and the upcoming “Beat Bugs” will all introduce you to new favourites and future classics.

So, without further ado let’s take a look at some of the series you could discover if you decide to explore kids programming on Netflix.

Lego Bionicle: The Journey to One 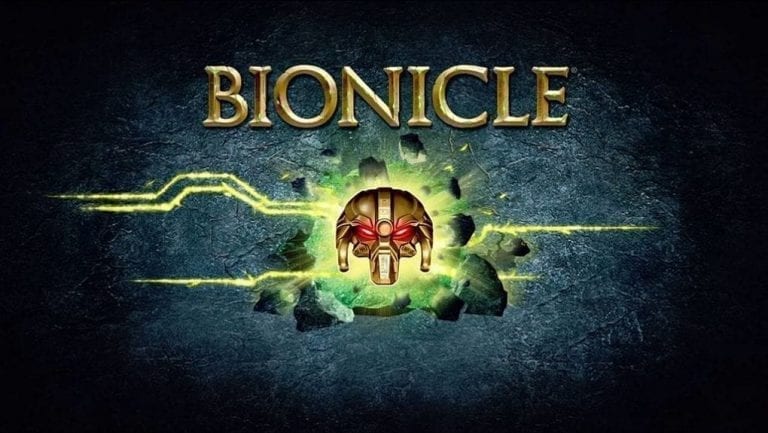 Set in a science fiction fantasy universe, the series follows the Toa (animated versions of the figures from the Lego Bionicle line) part-organic, part-machine heroic beings with power over the elements.  They safeguard their island home of Okoto and protect the island’s inhabitants from the evils of Makuta, the main evildoer.

This unique series is based on the short film segments, called “Peabody’s Improbable History,” that aired as part of  The Rocky & Bullwinkle Show in the 1960’s. It also draws on the end of the Mr. Peabody & Sherman, 2014 movie in which, at the end of the film, the world discovered that they’re time travelers. As their secret is out of the bag Mr. Peabody and Sherman launch a live TV variety show from their Manhattan penthouse, hosting figures of historical importance.

Each episode has a Mr. Sherman & Peabody background story along with several historical guests. You can watch a young Mozart attend a piano audition, Mark Twain search for his lucky typewriter, Sacagawea track down Lewis & Clark or join George Stephenson on the first train ride.

This is a great choice for parents who like a little learning mixed in with their kid’s entertainment. 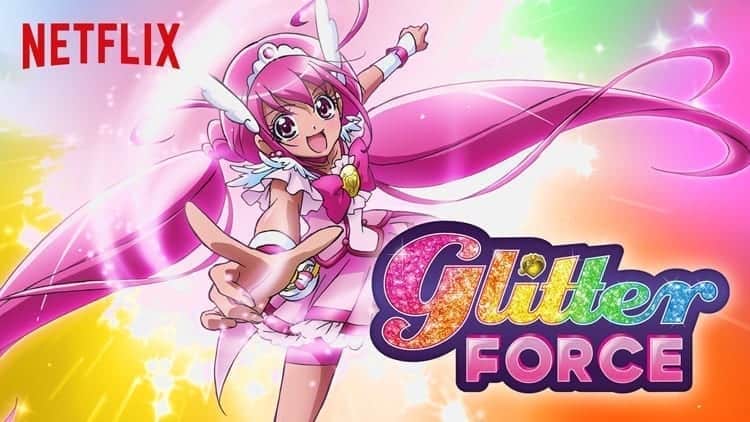 This 20-episode series from Saban Brands is a dubbed version of the Japanese TV anime show “Smile, PreCure!” with a new score, a new theme song and CGI music videos. The show is set in the magical kingdom of Jubiland, which is invaded by an evil emperor and his band of fairy tale villains. A tiny pixie named Candy recruits five pre teen girls to form the powerful Glitter Force to help defend Earth from becoming the next target.

Dawn of the Croods

The prehistoric stars of Dreamworks Animation’s 2013 “Croods” return in an all-new animated sitcom about the world’s first family.  Eep, Grug, Thunk, Ugga, Sandy and Gran meet a wide variety of new friends, outrun scary new creatures and encounter many “firsts” the world has never seen — such as the first school, the first slumber parties, and the world’s very first elections.

The DinoTrux series is based on Chris Gall’s illustrated children’s book series, which features a fictional prehistoric world inhabited by hybrid characters that are part dinosaur and part mechanical construction vehicle.

This beautifully imagined prehistoric world is set in the ‘Mechazoic’ era.  It is populated by many species of hybrid dinosaur-construction vehicles called Dinotrux, and by a variety of hybrid reptile-tools called Reptools. The central characters are Ty, a ‘Tyrannosaurus Trux,’ and Revvit, a ‘Reptool’, who team up with other inhabitants of the world to defend their community and their work from the evil ‘Tyrannosaurus Trux’, named D-Structs.

Dragons : Race to the Edge

Hiccup, Astrid and the other leads from ‘How to Train your Dragon’ are all featured in this Netflix original series, produced in partnership with Dreamworks animation. Return to the Island of Berk and follow the friends as they grapple with growing-up and keeping the peace between the Dragons and their Viking neighbours.

The Adventures of Puss in Boots 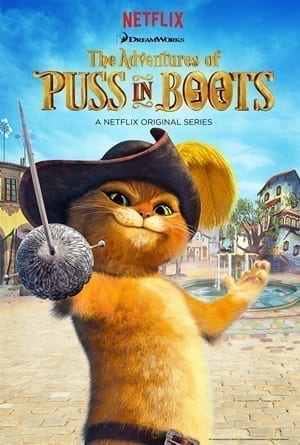 The series sees Puss in Boots fight off an endless legion of invaders to protect the previously hidden city of San Lorenzo. After his actions unintentionally break the spell that protected its legendary mystic treasure from the outside world, Puss and his friends must find a way to restore the protection spell that will cloak the town once more.

So far twenty-six episodes are available with a further 52 episodes due to be released in blocks between now and 2017.

Friends – The Power of Friendship 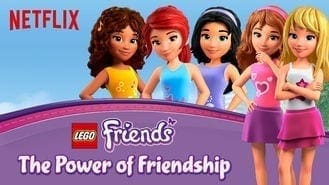 This four-episode series features characters from the Lego Friends line of construction toys. It follows the adventures of five best friends around their hometown Heartlake City. Aimed at pre-teen girls, the series focuses on outdoor adventures such as white water rafting at camp, sports, and animals.

Cardboard Engineering 25 Extraordinary Projects For Mini Makers: Out Of The...

20 Surprising Glove And Mitten Crafts For All Members Of The...

8 Tricks to Step Up Your Calligraphy Game﻿