Are you fed up because you can’t travel right now? Had you been considering a visit to one, or several, iconic spots in the US?

If so the good news is that you may not be missing out after all, because while some people find visiting iconic attractions, such as the Golden Gate Bridge or Empire State Building, to be wonderful experiences, others have had some rather hilarious things to say about these places.

Some of these reviews are so funny, that Apartment Guide decided to put them on posters. Check out some of these hilarious Yelp reviews of 10 iconic U.S. attractions on the posters below. You can download all of the posters with or without the reviews, and read the rest of the reviews here. 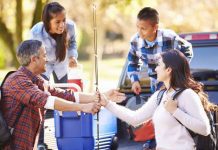 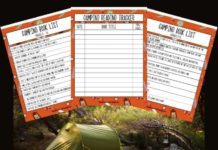 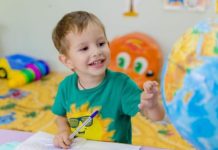 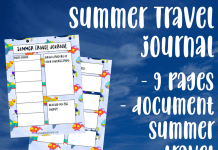 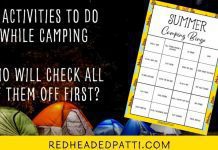 Why Is It Important (and Super Fun!) to Bring Your Fur...

Creative Ways to Feed a Big Family on Vacation