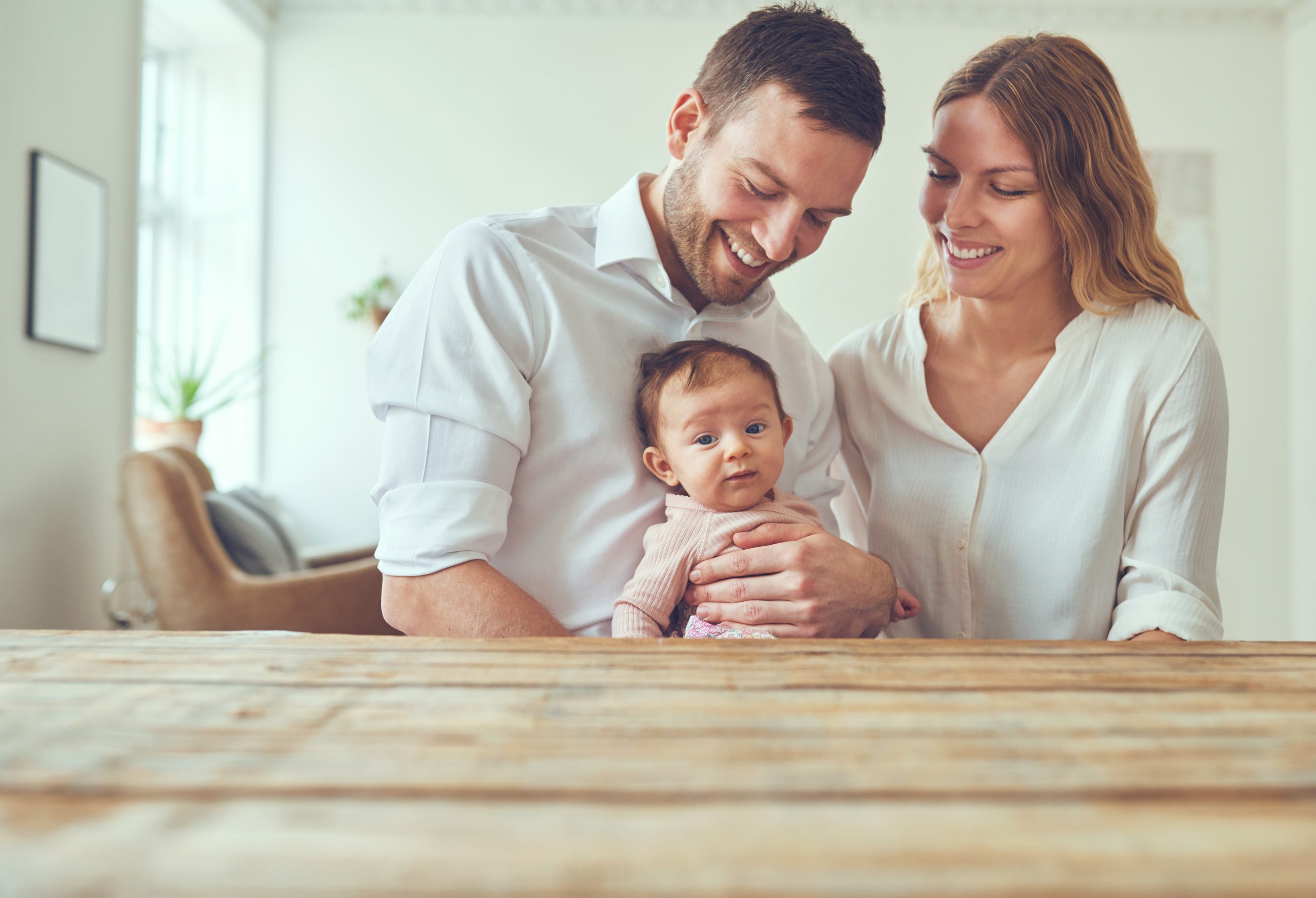 Countless parents are finding themselves reevaluating their economic statuses in the wake of the COVID-19 pandemic. Job sectors that once seemed fairly steady have now been all but eliminated, at least temporarily. Many are currently deciding between waiting to see if their jobs will become available again, pursuing a new career, or looking into other opportunities entirely.

The fact is that while there is money to be made through going back to work, high-paying jobs are scarce in this economy. Many are facing the prospect of going back to work at a lower pay scale. Furthermore, parents, in particular, must face the reality that their children will either not be attending school in person at all in the fall, or will likely be doing so at a limited capacity. This means that these parents must find childcare if they’re meant to go back to work.

Whether they are returning to jobs that they’ve been able to sustain throughout the pandemic or taking new jobs, these parents may not have previously had to factor childcare costs into their overall budgets. For some, the cost of paying for childcare may not even out with their salaries.

With that being said, some parents are looking into the idea of staying at home with their children rather than going back to work, at least for the fall semester. Where it was once the norm for one parent, usually the mother, to stay home and raise the children, in recent decades this has fallen out of popularity.

In fact, most households now have either both parents working full time or one parent working full time and the other parent working part-time. Staying home rather than going back to work may be more daunting than many would imagine; though, for others, it might have something of an appeal after years spent on the workforce. Nonetheless, there are certain benefits and disadvantages to staying at home to raise kids, whether an individual has a choice to do so or not. Below are some of the pros and cons that individuals should consider when contemplating the possibility of becoming a stay at home parent.

Childcare can cost a surprising amount of money; in fact, many may be processing the extent to which they’ve been paying for childcare for the first time in the wake of the pandemic. Parents with younger children usually pay for full-time childcare, as their kids aren’t in school, while parents with school-age children that aren’t yet teenagers often pay for after-school care. Most parents either employ a babysitter or nanny to come to their homes and care for their children on an individualized level, or they pay for their children to go to daycare. Either way, they’re likely paying hundreds, if not thousands of dollars a month for childcare, depending on how many children they have. A stay at home parent can handle these necessities on their own, and furthermore the way that they want them to be handled. Particularly during the pandemic, when the finances of many are already strained, this is an important consideration that should not be neglected. In many ways, a family may be “making” more of an income through the cash they save on childcare, as opposed to the money they would make at a lower-paying job while paying for childcare.

Longtime stay at home parents can attest to the fact that staying at home to raise their children is very much a full-time job, but without any pay. Stay at home parents are also currently having to deal with the fact that, because their children cannot go to school in person, they must survey their virtual schoolwork, if not homeschool them outright. This is done on top of the usual housework and cooking, the demands of which are also exacerbated by the kids being at home more often than usual. This means that it is virtually impossible to have the time to start up another business or take on a job working from home, at least at first. This isn’t a totally bad thing; after all, starting a business has no guarantees, with over 70% of all business partnerships failing. But nonetheless, that time commitment must be considered.

Pro: Time With The Kids

Spending more time with their parents is never bad for a child. Kids may be a handful, but they benefit both emotionally and intellectually from being with their parents more often. Stay at home parents are more able to help their children with their virtual schooling and provide them with the kind of attention that they need now during the pandemic more than ever before. A lot of children are dealing with anxiety and even depression as they cope with not going to school and seeing their friends as much as they’re used to. For that matter, being able to stay home and give them the security they need is vital during such stressful times. In a lot of ways, staying home with the kids can be a way of turning lemons into lemonade.

Those that find themselves looking for new jobs after spending an extended period of time as stay at home parents do have to explain one important thing: the gap in their resume. While some employers are completely understanding of potential candidates taking the time to stay at home with their children, others are less so, and it may disqualify candidates from consideration for certain jobs. While this is unfair and unethical, it does occur and is something that stay at home parents should be ready for when they return to the workforce. They should remember too that an employer that would do this would also likely be problematic to work for; as of now, 63% of millennials already report that they aren’t having their skills nurtured by their bosses as is. Having an explanation ready will make the interview process much easier. It’s not an insurmountable challenge, but it is a challenge nonetheless.

Again, there are many pros and cons to becoming a stay at home parents. For some, it may not be a choice so much as it is a necessity. However, no matter what, as long as parents prioritize the needs of their families overall, they cannot be making the wrong decision. 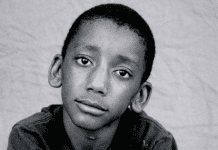 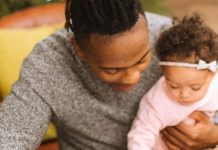 Divorce: How to Tell Your Kids

4 Situations to Never to Lie to Your Kids About

During the ongoing pandemic, your family's health probably continues to be your top priority....
Read more
Family

Regular readers will not be surprised to hear we have Playmobil Advent calendars for...
Read more

5 Oh So Social Activities To Share With Your Kindergartener

Get It Before You Pop – What To Buy Before The...

Up And At ‘Em – Getting Your Teen Out Of Bed

How to Help Your Child Love Math