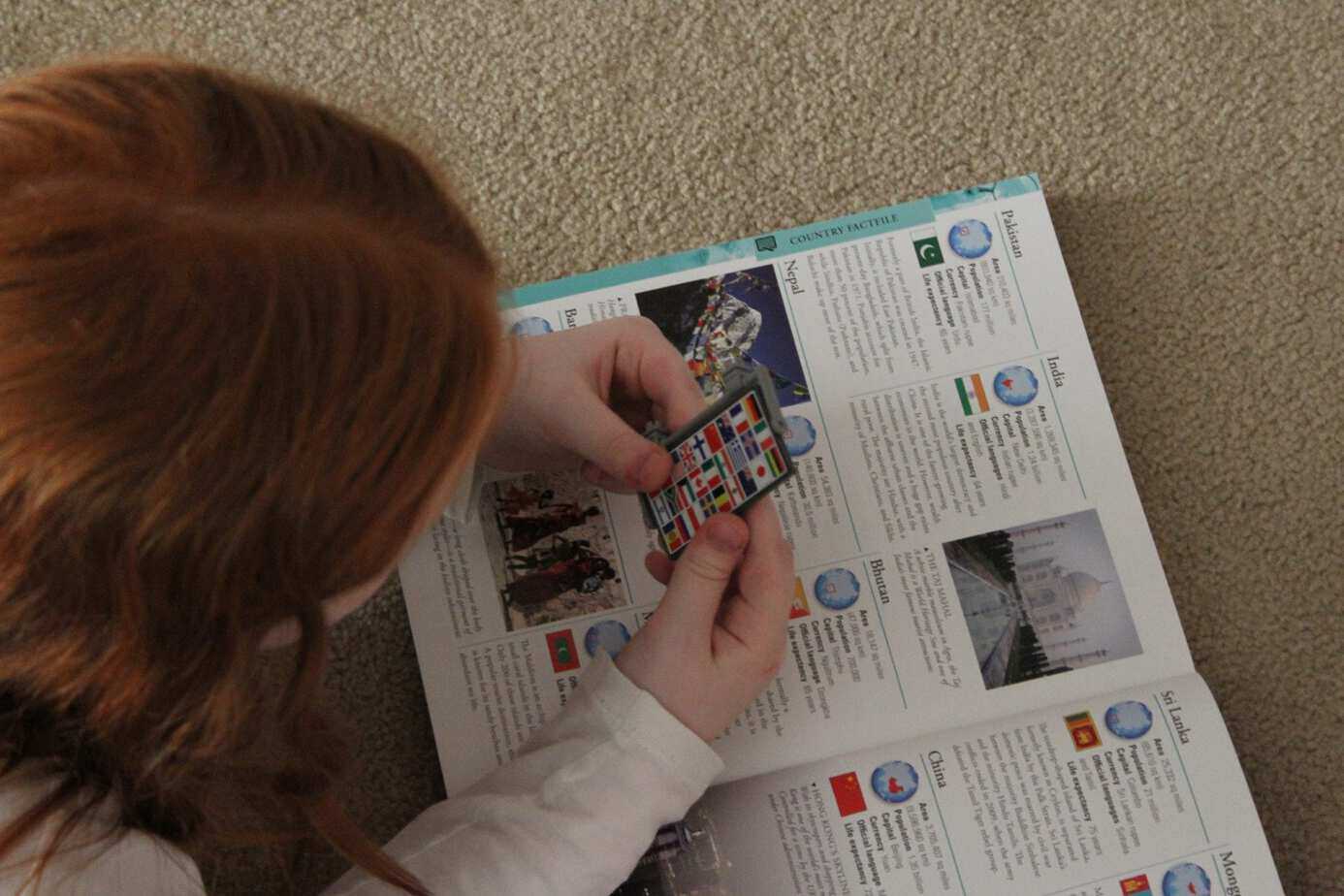 For as long as I can remember our family has discussed what we have seen on TV and one such occasion has gone down in family legend. When our oldest son was about seven  years old and was watching ‘Buffy the Vampire Slayer’ with his older sister. Two of the female characters kissed and our son was adamant that the program makers had made a mix-up because “Girls don’t kiss each other”.

When our oldest son was about seven years old and was watching ‘Buffy the Vampire Slayer’ with his older sister two of the female characters kissed and our son was adamant that the program makers had made a mix-up because “Girls don’t kiss each other”.

“Sometimes they do” we explained “In the same way mummy & daddy love each other, some girls love others girls and some boys love other boys. It’s just the same as a boy & a girl who love each other.” Our little fella mulled this over for a bit and while he did we talked through the terms lesbian, homosexual and gay and let him know they were words he could use, that it was all perfectly normal and wasn’t unusual.

This obviously made him feel empowered with some exotic, secret knowledge because from then on, for weeks afterward, he would tell anyone who would listen that he had watched lesbians kissing. His grandparents came to visit and were greeted at the door with:

“I’ve seen lesbians kissing each other. We watched it on TV”

At school, when he was asked to tell the class “What did you do this weekend?” was told “We watched lesbians kissing”

At the checkout line in the store, in the doctor’s office, at football practice and while waiting in line for the bus, our little fella cheerfully explained to anyone who would listen that he had watched girls kiss each other, that this was called being a lesbian and that men kissed each other too, but he hadn’t seen that yet. He even asked a complete stranger in the store if he knew where to see two men kissing because he’d seen two girls.

Needless to say, we had to sit him down and let him know that he didn’t have to tell everyone that some people were gay, people knew that already and it wasn’t big news to anyone. Fortunately for us not long afterwards he discovered WWE and decided to only talk about wrestling instead. Now that led to a few strange discussions……..

The most important thing we took from that experience is that TV can be a great, relaxed way to discuss all kinds of things with your children without having to sit down and have some kind of dramatic talk that turns the subject into something big or scary.

Now we have Netflix and we have had some great discussions with all of our kids about all kinds of subjects. The only scary thing about it, as a parent, is the discovery that you have raised independent thinkers who sometimes – shock horror – have opinions of their own and disagree with you! Now that really is a parenting issue I’ve yet to get my head around.

If you are looking for some great discussion-worthy content on Netflix you could try:

To Watch and Discuss with your Little Ones

Sibling Rivalry
Watch Ep. S1E1: Babee’s RoomBuzzabee and Rubee compete over who Babee (their new sibling) gets to room with. Mom and dad must explain to Buzzabee and Rubee that Babee needs to grow up before she can share a room.

Responsibility
Watch Ep. S1E1: Puppies & Guppies/Sorry We’re Closed TodayLarry and Laura Carrot want to adopt puppies, but quickly learn it takes responsibility in order to watch over and care for a pet of their own.

Following the Rules
Watch Ep. S1E6: Stormy Weather/ Baba’s Adventure/ Rock MusicMama tells Oona and Baba to stay close with a storm approaching. After ignoring her advice, Oona and Baba get stuck in a seagull nest during the heavy thunderstorms.

To Watch with the Bigger Kids

After Dulcinea feels like no one in the group needs her help, she tries to use a newly-discovered wishing star to show her worth — but fails — showing her that her presence alone has lit up her friends’ lives all along.

After McKeyla insists she works better alone, she learns that four is better than one when her friends jump in to help her rescue the Prince from a botched space mission.

After getting grounded for sneaking off to Bobby Popko’s house, Jackson realises he needs to stand up for what he knows is right and not give in to please his friend.

Watch with your Teens

Brandon finds himself in a dangerous situation when trying to help Callie (his new foster sister) find her brother — learning that his actions can result in unexpected consequences.

Kimmy quickly realises that she can’t fix her problems by simply “Buhbreezing” them away — real change comes from the inside.

After Sue demands that Mercedes lose weight, Quinn steps in to change her mindset and together they set the stage for beauty at William McKinley High, teaching the importance of empowerment and inclusion.

Getting Hitched Without A Hitch: 3 Ways To Ensure Your Wedding...

Should Your Child Ever Have a Cell Phone?

Do You Plan Your Future?