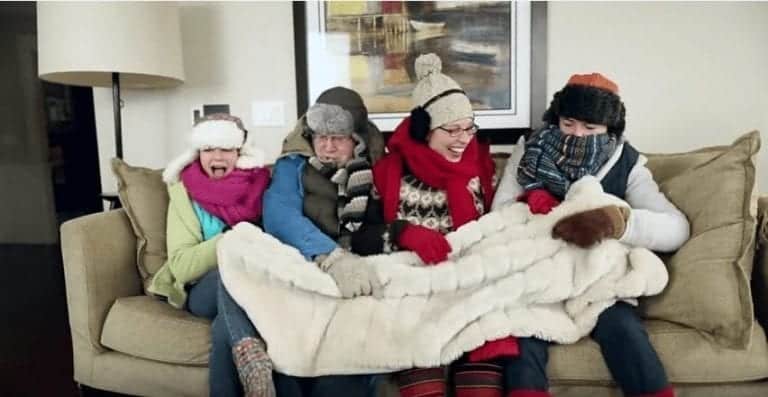 Most of us are searching for ways to save money. Something that drains money quicker than me draining a bottle of wine is the home. You don’t realize this until you move out on your own. You get the freedom and have your own space, but you’re burdened for life with the never-ending bills you have to pay.

The highest for a lot of people are the water and electric bills. The more people there are in your family, the more it is going to go up and up. Getting rid of your children is not so easy. Even when they are adults, they hang about like a bad smell, lurking in the basement, emerging only to empty the fridge and then shuffling back down the stairs until the kitchen is restocked. So making the home as efficient as possible should always be your main priority, but it isn’t always clear what you might need to do. Follow the pointers below, and you’ll be saving those pennies before you know it, and you won’t have to cull any of your children to do it.

Water bills are always going to be the highest. If you’ve got a family, particularly one full of teenagers, then you’ll never have known a price like it. The main consumption comes from showers. Showers seem to be an escape for everyone, and we’re sure you’re guilty of spending a little too long in them. But when it comes to saving money, this is where you need to start. Try by asking everyone to reduce their shower times to 10 minutes. That’s a decent amount of time to give people, and plenty of time to get everything you need to do done. It’ll dramatically reduce your water bills.

Something that could also be increasing your bills is lousy pressure in the water. The same amount of water is trying to leave the tank, but it isn’t coming through powerful the other end, hence why some people spend so long in there. Water pumps are usually the source of your problem, and they’re easy enough to replace. Once pressure has been restored, things should get more comfortable for you. Finally, simple little things like leaving the tap running to do some washing up rather than filling the bowl is a habit you need to change. The average washing bowl needs 9.5litres to be full. If you just leave the tap running to wash up, you could almost be doubling that.

Typically not as high as the water bill, but it is still a kick in the teeth, or more accurately the bank balance. Something a lot of people don’t realise, is how much energy is consumed just by leaving the plugs on standby. Most households do it, but you could shave around $10 off your monthly bill if you give it a go. Not only that, but leaving them on standby is a risky fire hazard with which you don’t want to be messing.

Gas heating systems sometimes take up a lot of the bill, depending on what time of year it is. Try and use other methods of keeping warm, like putting on some fluffy socks and a jumper. We don’t always need the heating on when we put it on.

So there you go, your home should now be slightly more efficient. If you do have children, it is important to educate them on how to save you money on your water and electric bills. If your teens don’t start to learn that now it will be a much tougher lesson for them when they branch out of their own.

What’s The Best Coffee Machine for Home Use? We Check...

5 Key Ways to Reduce Water Waste In Your Home This...

Can Nat-Geo’s “Foods for Health” Find A Place On Your Bookshelf?