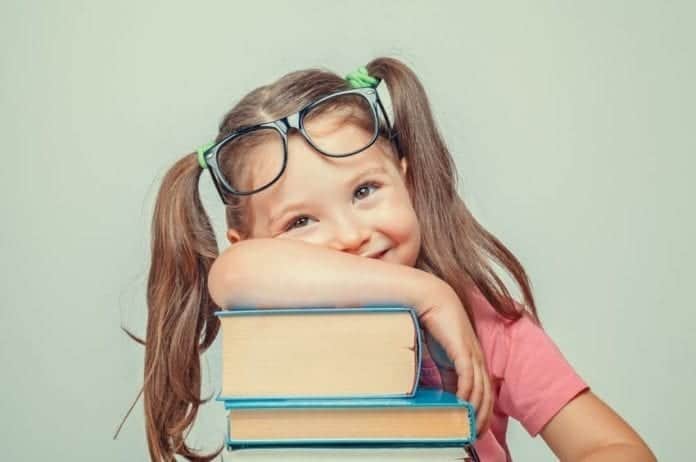 We’re now in throes of the first semester of school, and kids are definitely feeling the stress. How about you, parents? You’re doing your best to make sure they’re eating well enough, turning in their homework, and making it to all of their extracurriculars. Well, one issue you might overlook while your children are working hard for school is how much sleep they’re getting. Awareness about sleep deprivation in children is steadily growing, and here’s what you need to know.

Sleep deprivation in ANYONE has dire short and long-term effects.

Truth be told, science doesn’t 100% know why we sleep. We just know that our bodies and brains go absolutely haywire without it. It seems to be more immediately necessary for our survival than even food or water. Two or three days without sleep can have grave physical effects, and make you go temporarily insane to the point of vividly hallucinating.

It’s not just sleepless nights you need to watch out for. Consistent periods of time where a person doesn’t get enough sleep each night can have long-lasting effects on the body. In fact, a sweeping review of 15 separate studies revealed that lack of sleep can put you at greater risk for heart disease and stroke, among other health scares.

Blue light from technology can mess with children’s circadian rhythms.

Ah, our old nemesis blue light. This has been widely reported by now, but perhaps we should reiterate how blue light thrown from all digital screens can totally throw off our waking and sleeping cycles. Much of children’s homework and after-school entertainment is hosted on a screen, so that blue light exposure is practically unavoidable some days.

More high school kids are feeling the pressure to attend college than ever before. Of course private schools have typically been geared toward college enrollment; of the 2010-11 nationwide private school graduating class, around 64% of 305,842 students went on to attend four-year colleges in fall of 2011. Those numbers have grown in recent years, and the trend extends to public schools. Even underfunded public schools in underserved neighborhoods are trying to support their students’ college dreams however possible. The result? A lot of very tired, very overworked high school kids who accept a lack of sleep as their reality. That lack of sleep can actually negatively impact their scores on important entrance exams and tests, ironically hampering their application process.

Some educators are making an effort to reduce homework load, to surprising results.

The opinions on giving homework to school-age kids and even high schoolers varies greatly, but generally, teachers have found that large amounts of homework don’t provide a lot of measurable benefits to most kids. A lot of professional educators argue that some kids do benefit from homework. In general, teachers who decide to not give homework after a long day in the classroom have reported a better sense of well-being from their students, who have more free time and less late nights.

So how much sleep SHOULD kids get?

You might be surprised to learn that sleep habits are very individual. There are recommended general sleep amounts for every age group, but some people function best on vastly more or vastly less sleep than others. Children aged six to 13 generally need nine to 11 hours of sleep per night. Teenagers need between eight and 10 hours of sleep per night. These numbers actually just got revised and expanded fairly recently, so go here for the new parameters from the Sleep Foundation if you’re interested in reading more.

As far as fixing this sleep issue, there is no one-size-fits-all solution. If you can figure out where your child’s sleep is going astray, then that’s the first step to coming up with an action plan to get them on a healthier sleep schedule.